In the Spotify Era, Callum Browne Is Still Making Cassettes

Callum Browne has tinkered with cassettes since he was 15 years old, when his love of music led him from CDs to tapes.

At 19, he now runs Little L Records, a small, independent label specialising in new cassette releases, and the odd vinyl record and CD. The demand for tapes in Dublin is still there, he says. And young bands are leading the charge.

Browne grew up in Co. Carlow and moved to Dublin to enroll in Pulse College, but dropped out after his first year.

Over the years, he had come to know several young musicians who were eager to record their music, and find a way to push it. Little L Records was born to answer that need in 2013.

“I had a lot of friends who were making really forward-thinking music, and they just had no avenues to promote or release it even,” says Browne, dressed in chinos with long, strawberry-blonde hair.

He fires up a cigarette. “The thing about cassettes is that they’re very easy to make,” he says.

Trawling through music-sharing sites like Bandcamp, Browne clocked something of a cassette resurgence in Dublin, and scouted some new talent along the way.

He plugged in an old Apple Mac G4 computer, hooked it up to three cassette decks with RCA cables, and hit play. He now produces small runs of cassettes for young, emerging bands and artists, some in Dublin, some further afield.

“We’d do anywhere from 25 to 100,” he says. “There are other times where we’d consciously make 10 copies for a specific record store in a different country, just to see how it goes.”

Over the last few years, Browne has worked with acts like singer Joey Gavin and noise-pop band Thumper, as well as bedroom musician Handsome Eric and American artist Shamir.

“People aren’t really buying CDs, and so if I was going to a merch table I’d be more inclined to get something a bit more interesting,” said Oisín Furlong, the lead singer-songwriter of Thumper. “Once you get something more tactile like that it adds an extra element to the music.”

Browne imports his blanks from the UK and works closely with bands and artists on the final product. He tags along to their concerts, sometimes to whole tours, and sells the tapes on site to help spread the word.

He also makes sure the tapes have good designs that match the soundscape of the reel. “We like to mirror the artwork for the record in the colour scheme of the tape,” he says.

“We did a four-way split [a recording with four different artists] a while ago. It had this cover done like a Dublin Bus with these dogs smoking joints, drinking Dutch Gold and such. It was all local bands,” he says.

As Browne tells it, many bands are turning back to lo-fi production and cassettes.

“You can go online and get a four-track set recorded for 40, 50 quid if you’re lucky, buy a few shitty mics and you’re set to go you know?” says Browne. “There’s barely any cost and you’re going to have a good time.”

Furlong of Thumper says that keeping costs down is one reason its an attractive option for him, and it’s also a challenge.

“You’re not so much paying attention to any high-end production so the songs have to be good,” he says. “There’s no fireworks so you’re really going have to pull out your creative chops.”

Music-lovers might not be banging on the door for the latest cassette release, but there’s definitely a niche appeal, says Andy Walsh, who runs Little Gem Records on Kildare Street.

“The only downside is that people don’t have tape players as much these days,” says Walsh. “Otherwise, a tape is practical, it’s cheap, you have space for artwork, can put artwork on the tape itself. You can convey a lot about an artist or a band in this medium. Probably more than a CD.”

Cassette production is rare in Dublin, says Walsh. Most people don’t even realise that it’s still happening. “There’s not a day goes by someone doesn’t come into the shop and say ‘Ah jeez, do people still make tapes or are these old tapes?’” says Walsh.

When Walsh first opened in 2014, a guy came into the shop and had a fight with one of the lads working there over the cassettes for sale. “He properly lost the rag with him, saying that they’re second-hand tapes, that we washed the tapes,” says Walsh. “He couldn’t get his head around it!” 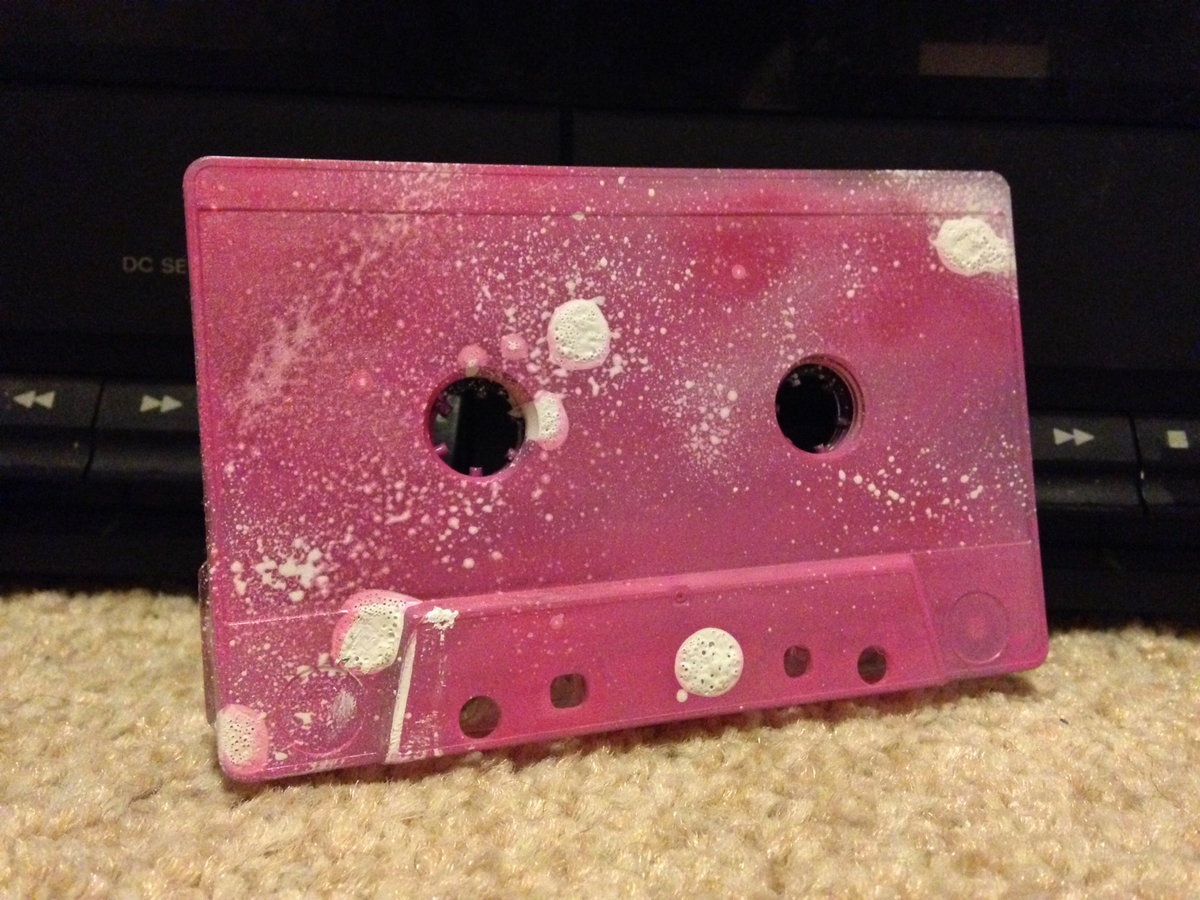 But Walsh says the cassette revival is part of a wider analog resurgence in Dublin over the last five years. Digital still dominates but it’s not the only way to play.

Sales of vinyl have grown exponentially since 2005, with a 54-percent increase in worldwide sales in 2014, according to the International Federation of the Phonographic Industry [IFPI].

And cassettes, Walsh says, simply make sense for young bands. “If a band wants to put an album out they see the economical solution that you don’t have to get a thousand copies,” he says. “You can do a very short run.”

For the youngish Little L Records, it’s a sustainable medium. Concert-goers are still willing to pay and the bands seem happy, says Browne.

Browne points to the recent re-releases of acts like Eminem and Flaming Lips on tapes as indicators that cassettes are back. Whether they’ll take off in the same way as vinyl, though, is unclear.

“Well, even the new Aphex Twin album came out on tape,” he says. “It’ll be interesting to see if it’s just a bit of a niche thing or it’s going to be longstanding.”

While records have soared the last decade, for Browne there are too many variables to consider when it comes to vinyl, meaning he sticks with cassettes for the most part.

“[Vinyl] is becoming increasingly inaccessible for someone like me, mainly because of cost,” he says. “If I want to do 300 twelve-inches it’s a grand to two grand.”

It costs Browne roughly €2 or €3 to make a tape for an artist. He sells them at gigs for €5. “It’s kind of a career that doesn’t pay anything,” he says.

“I’d love to be able to get to the stage where we can pay for artists to come over and do a European tour. I’d love to be like ‘Sure, we’ll press 2,000 tapes for you.’”

But Browne’s work with local artists from Meltybrains? to Shrug Life, has kept him busy producing, spray-painting and packaging cassette tapes.

Each week, he circumnavigates the city searching for new acts, drops in to the The Workmans Club and Whelans, or the Phoenix Park bandstand and the old Grangegorman squat.

For now, he says, “It’s just me, in my bedroom, smoking and making tapes.”

What Is the Friday Siren that Sounds in Portobello?